Manchester United will play their second game of the restarted Premier League on Wednesday night when Sheffield United travel to Old Trafford.

Few would have predicted this particular fixture to be a Champions League six-pointer at this stage of the season when the season began. But that is the nature of the game given Sheffield United’s impressive first year back in the top flight. They have exceeded all expectations including their own, which was likely to keep themselves in the league. But here we are, they are on course to get at least an European finish at the end of the season.

END_OF_DOCUMENT_TOKEN_TO_BE_REPLACED

Carlisle played against Oldham during the last weekend of September and it resulted in a win for the team. This was made possible by Olufela Olomola who was able to provide an early strike and this resulted in a home win, first of the League Two period. The victory score of the team was 1-0 against Oldham. While the game was on both sides put up a struggle. Both had to improve their positions in the league and Carlisle was glad that they were able to do so in front of the supporters in home ground.

The team had a start with flying action as Olomola was able to make a goal in the third minute. Olomola was trying to get another goal in the next few minutes but the goalkeeper of Oldham was able to block his shot. The ball, while in midfield, was played by the Latics with the fair measure as well. Missilou was able to put in effort across 20 yards; indeed, the visitors were able to come out strong after the break. There were several chances missed by both sides though the first goal by Olomola was a deciding one for Carlisle. He is a lone striker, was a boon for the team. The goal he scored in the game was his fifth and the team was able to get a clean sheet as well as three points.

END_OF_DOCUMENT_TOKEN_TO_BE_REPLACED

Neil Warnock is the current boss of Cardiff City who is seeking to increase strength amidst the ranks in the Championship squad. However, there is a selection dilemma that needs to be overcome as he plans a visit to Queens Park Rangers at Welsh capital. Warnock’s currently plays back four while Robert Glatzel and others are at the top. Five players are then left for midfield positions which also includes number one role.

Among others who are waiting to be selected, Marlon Pack will remain key player, as preferred by Warnock. He made an impressive debut but he was then crippled with a hamstring injury. Another star player as per Warnock is Leandro Bacuna. He has been starman and Warnock is trying to fit him in some role.

END_OF_DOCUMENT_TOKEN_TO_BE_REPLACED

Bournemouth midfielder Harry Arter who is currently on loan at Cardiff City has appeared as potential target for Watford following his heroics for the Bluebirds so far this season.

However, according to reports, the Irish midfielder will continue to represent Cardiff for the rest of his loan spell amid interest from Premier League outfit Watford.

Championship side Aston Villa are also rumored to be in the race to capture Arter’s signature.

END_OF_DOCUMENT_TOKEN_TO_BE_REPLACED

English Premier League side Wolverhampton Wanderers travel to Cardiff City on Friday night in the Premier League and are in urgent need of a reaction.

NunoEspirito Santo’s side turned in their most terrible display of the season so far in a 2-0 home annihilation againstHuddersfield Townover the weekend and everyone’s eyes will be set to see how they bounce back.

END_OF_DOCUMENT_TOKEN_TO_BE_REPLACED

A train stop in the Premier League after pipping more than 18 teams in the Championship to gain that train-ride, deserves plenty of accolades and soaring cheers.

But two draws and six losses in your new league debut, will definitely cause eyes to roll, and spark a defiant impatience among fans.

END_OF_DOCUMENT_TOKEN_TO_BE_REPLACED 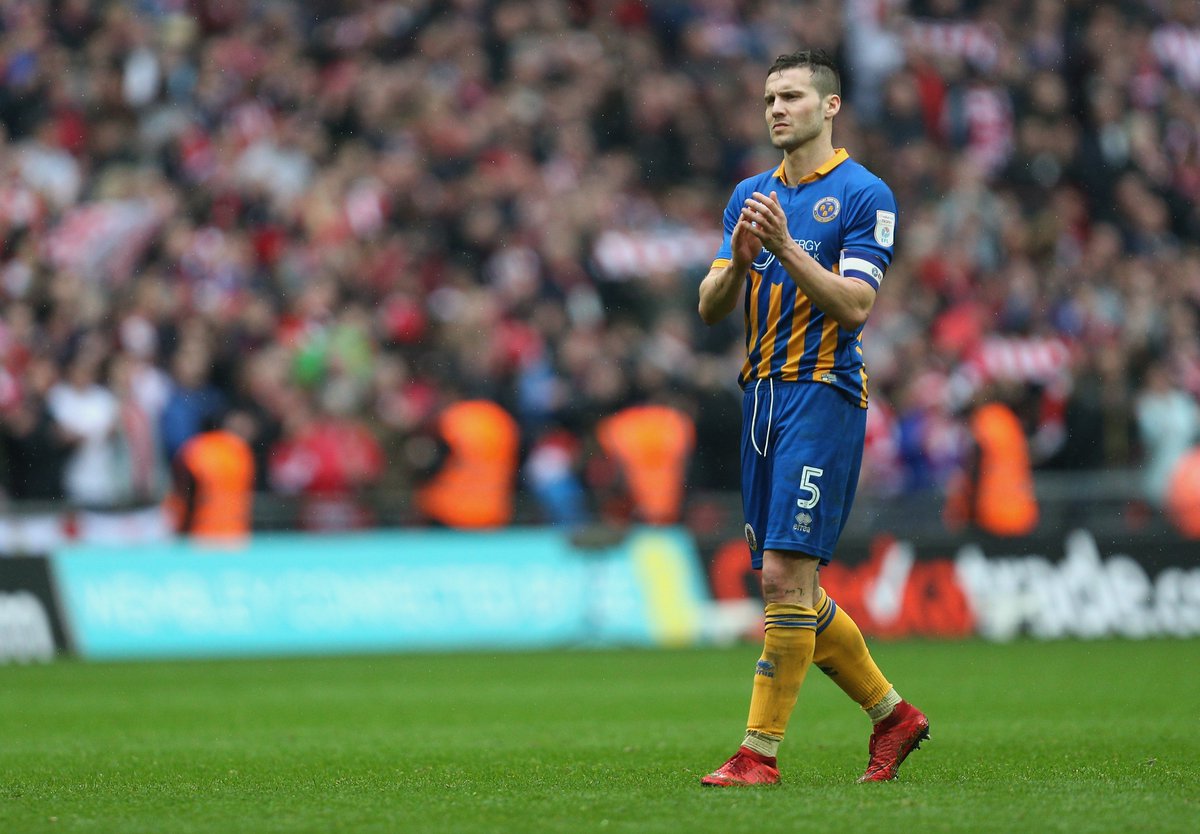