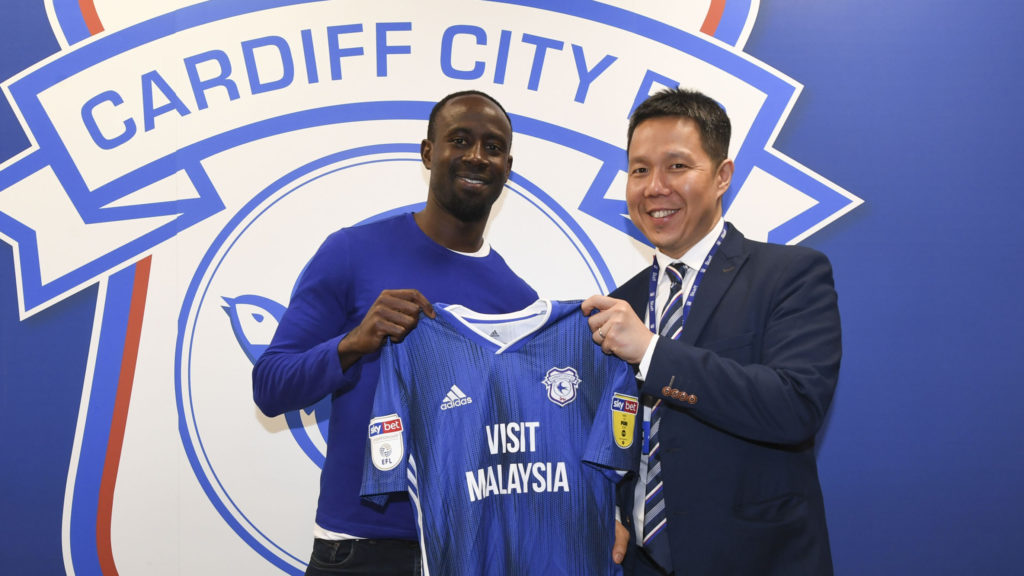 Morison clearly has his own ideas ahead of the next term, and has already started mapping out his transfer strategy for the summer, as well as the small matter of the 10 players out of contract. Morison’s January dealings, which has undoubtedly aided Cardiff’s upturn in form, will have certainly inflated the levels of confidence in his ability to get things right.

The disappointment that arrived on the back of Kieffer Moore’s departure has arguably been eased to an extent by the success of Jordan Hugill and Uche Ikpeazu, who are two of five strikers now in the building. And yet, the task of replacing Moore will undoubtedly rear its head again this summer, with uncertainty hanging over each and every one of Cardiff’s current striking options.

Replacing Kieffer is no easy feat, given the fact he hit 20 goals during his first season as a Bluebird. Isaac Vassell, barring a monumental change of heart, is almost certain to be shipped out the door when his contract comes to an end. Morison clearly isn’t too convinced that Max Watters is ready for regular game-time at this level, meaning another loan spell could feasibly be on the cards.