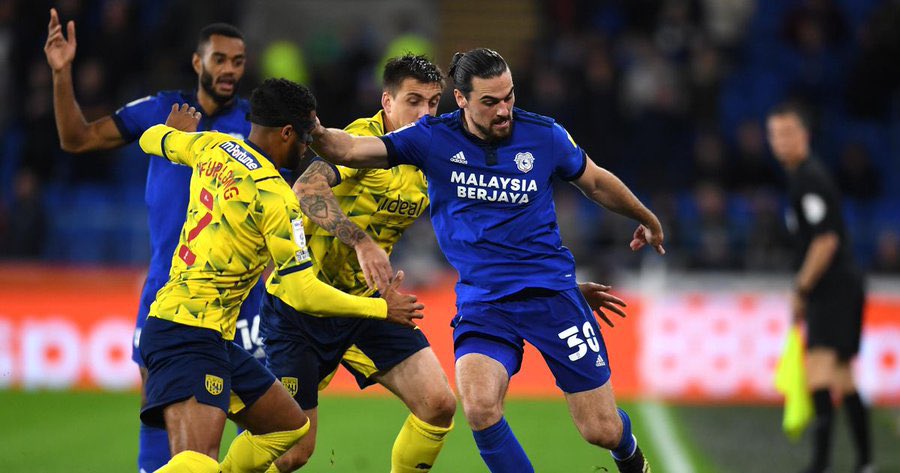 The opening weekend victory at home to Norwich City was followed by the 2-1 loss to Reading. Cardiff City made it two successive defeats in all competitions with the 3-0 home loss to League One opponents Portsmouth in the first round of the EFL Cup. They finished the Portsmouth game with ten men. Young winger Jaden Philogene scored the only goal for Cardiff City in the first half as they returned to winning ways with the 1-0 win at home to Birmingham City. Since the home win over Birmingham City, Cardiff City have recorded two draws and two losses in four English Championship games.