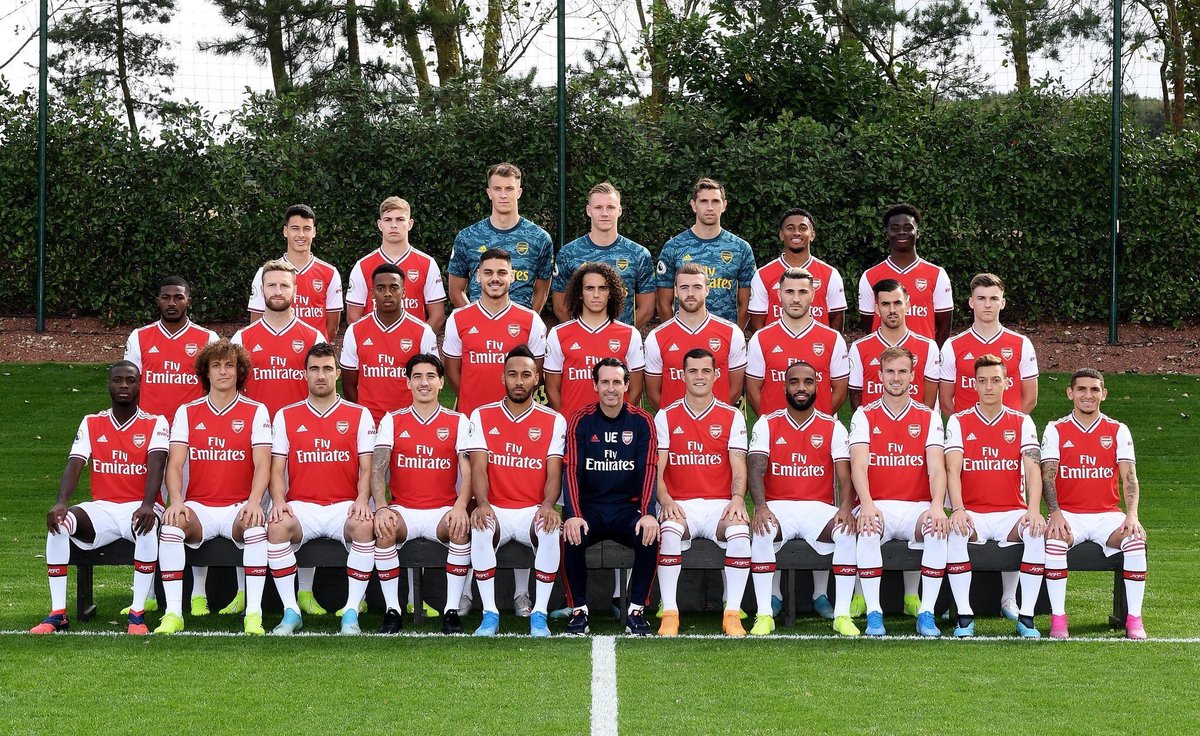 Thankfully all that is behind the Gunners as the signs have shown that the former Man City assistant coach does kn0w how to extract commitment from his troops in ways only Emery could dream of.

Due to reasons best known to the Spaniard, Mustafi was unable to make any appearances for the first three months of the season.

In bringing him back to the squad Arteta has found a way to make him deeply involved with 3each of arsenal’s last six fixtures by making the Turkish-born German start all of them and that has somehow coincided with Arsenal yet to lose a match since the start of the new year.

After impressive on Thursday night in the North London’s first leg of Europa League knockout round, Mustafi is certain to start on Sunday’s fixture with Everton as the Gunners will be hoping to use the match to climb a point further in the premier league standing while praying the likes of Manchester United and Tottenham continue to be inconsistent.

In spite of his recent involvement though, Mustafi maintains he is still trying to come out to the psychological block he witness while being sidelined for that long.