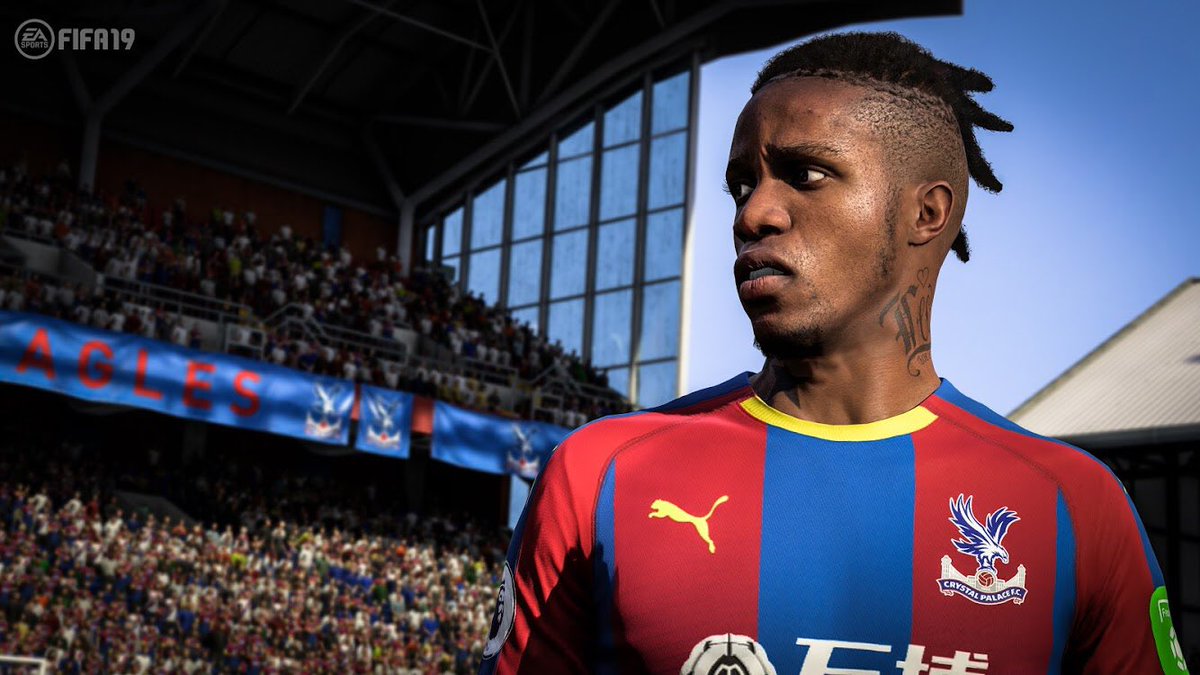 He did leave Old Trafford on loan and signed for Cardiff City where he started from the scratch. Zaha became a regular fixture at Cardiff and it was then that he began to prove that he is indeed a handful of a player. After deciding a permanent starting status, he was signed by Crystal Palace and since then he has become one of their most important players.

After almost leaving Selhurst Park two seasons ago, the Ivory Coast international star has revealed that he is now fully focused on having a great season with Palace under Patrick Vieira.