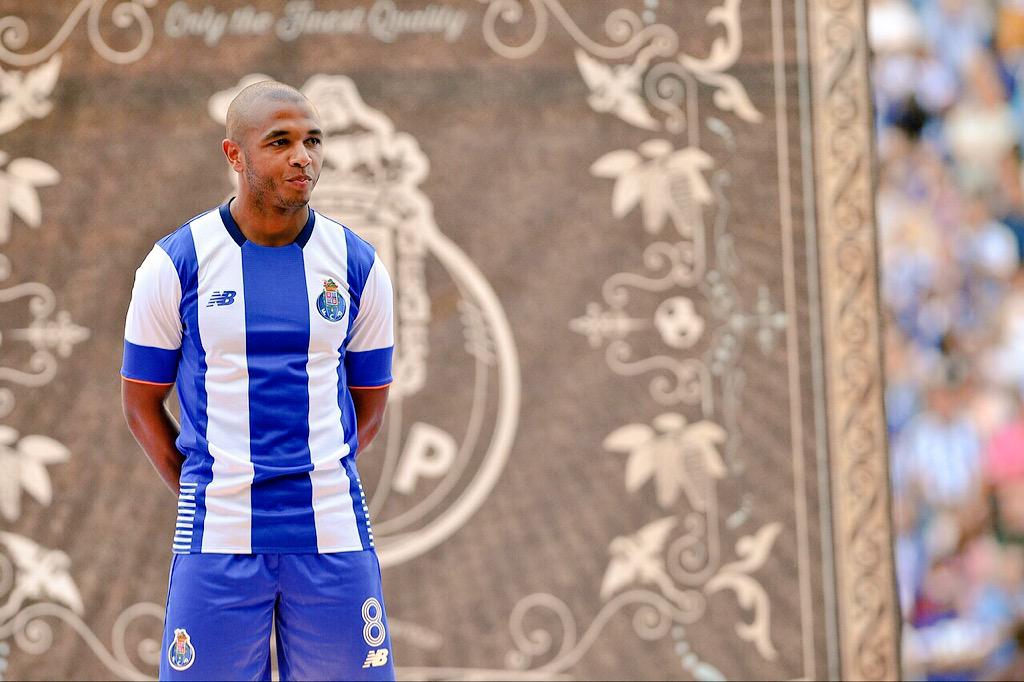 The Porto forward is out of contract which means that he arrives at the club on a free transfer this summer.

According to the report Brahimi would be paid around £3.5 million as a signing-on bonus to complete the transfer.

The 29-year-old is currently on international duty and would be expected to sign the contract after the Afcon tournament.

Brahimi is considered a tricky winger with the ability to beat opposition players and create chances from the wide positions.

Arsenal managerUnai Emery has been given a low budget of £40 million to work with and Brahimi fits the bill of a bargain signing,

The club has been linked with bringing wide forwards with the likes of Carrasco and Wilfred Zaha linked with moves. However, both players command a sizeable transfer fee which makes it difficult for the club to complete deals.

Brahimi transfer news has not received excitement from the club’s fanbase online with many feeling that the player has passed his peak days.

Arsenal have also been linked with a shock move for Real Betis midfielder Victor Camarasa. The Spanish midfielder spent last season onloan at Cardiff City and impressed for the club.

It is understood that several clubs want the attacking midfielder who impressed for the Bluebirds last season. Rival club Tottenham, West Ham, and Leicester have shown interest in the midfielder in recent weeks.

Real Betis are willing to sell and have set a transfer fee of £13 million for his services.