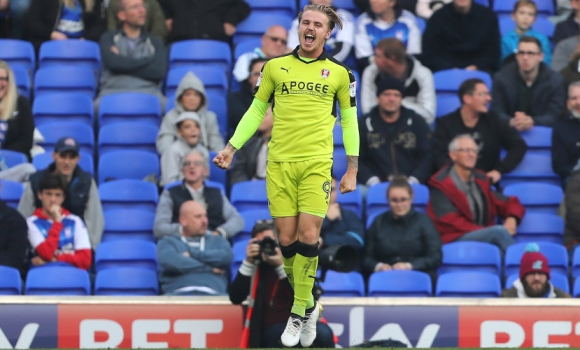 Ward reckons that Warnock is someone under whose guidance Cardiff can hope of making it to the top tier because he has got that ability as a coach to make sides punch above their weight and that he has shown in the past too while working with some of the smaller clubs.

Ward was the only shining light for Rotherham during their horrendous 2016-17 campaign which saw them slip down to the third tier of English Football.

Rotherham might have been able to convince Ward to stay if they had not been demoted, but, after their demotion, it was inevitable that Ward would move away and that’s what happened.